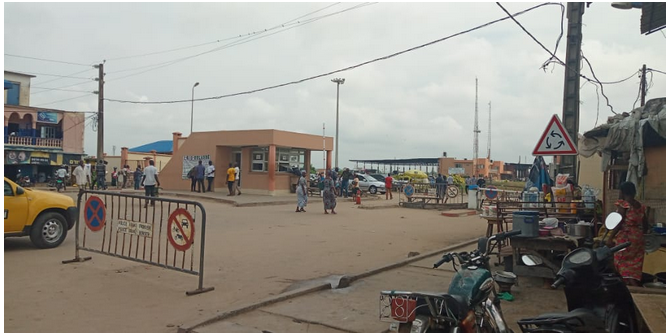 In August 2019, the Nigerian Government shut its borders with Benin, Niger Republic and Cameroon, this decision has generated intense debate among the people and countries involved. It’s along this background that Africa Politicum (AP) called for panellists and discussants to explore the economic, political and security reasons behind this closure and its moral impact on the people of the affected countries. The discussions explored the political justification behind this action and whether or not the great country in West Africa is emulating the protectionist policy of Trump administration at a moment when there calls for a more united ECOWAS and AU as organizations aimed at fostering unity and progress of West Africa and Africa in general. 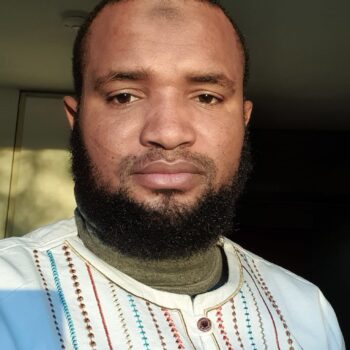 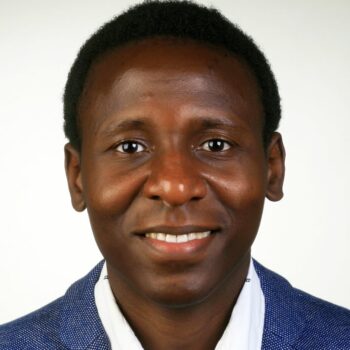