From CFA to ECO. The “passive revolution” of the monetary union in West Africa 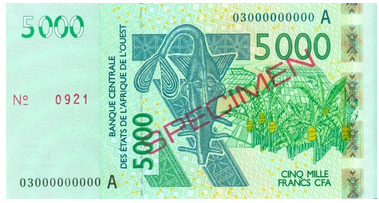 In May 2021, some of the most renown West African intellectuals, among them Achille Mbembe, Lionel Zinsou and Fellewine Sarr, will meet at Lomé for the États généraux de l‘ECO. This debate is the culmination of the influence of expertise on the currency reform. The “états généraux” refer to the French revolution and draw attention to the inclusive and revolutionary character of the meeting. In the current reform process of the West African Franc zone it is striking how much the intellectual criticism influences the policy formulation. Recently, Kako Nubukpo was appointed economic advisor of the president of the West African Economic and Monetary Union’s economic commission. Nubukpo, known as anti-CFA spokespersons, is also the organizer of the États généraux de l’ECO. In this Afrika Politikum session, we will discuss the role of intellectuals in the historical reform of the franc zone. How important is the academic expertise for the reform process? Which are the ideological backgrounds of the intellectuals? In how far did the ruling elites appropriate some criticism? Which voices are overheard or marginalized? The involvement of intellectuals in the reform process of the monetary union is far from new. Since its creation, currency issues have been the object of an intellectual critique. Yet the spectre of the criticism evolved. In the 1950s, Marxists and heterodox economists such as Osendé Afana, Charles Bettelheim or Samir Amin formulated radical criticisms of the zone franc. The “money doctors” (Eric Helleiner) of the 1960s mostly advised for the creation of national central banks. These historical alternatives have little in common with today’s plans of a regional currency union. Which role did Mundell’s theory of optimal currency area play in West Africa? How did monetary policy advice change over time and what is new about the influence of intellectuals in the current debate?

PhD in African political and environmental history and Member of the Management Board of Africa Politicum. 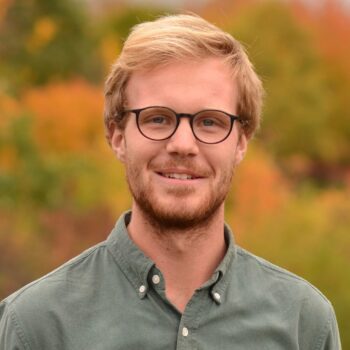